Kim Schmitz is the creator in Megaupload website. Also he called by Kim Dotcom.  He was arrested by the American government FBI. His releasing is cancelled.
He has a luxury kingdom on his own. It is situated in the town of Oakland in Newzealend. He was arrested in his kingdom. His kingdom name is dotcom. It is a luxury place.
Also 6 numbers of his employers has arrested. This was happened on last Friday.
This man creates the Megaupload website and it become very famous in peoples. At last he was a world famous man. Then he changes his name Kim Schmitz to Kim Dotcom.
Megaupload website is allowed peoples to share and data they prefer. The website allows ay data to download free for slowly and speedy for the money
You can download films, dramas, tvshows, software’s, Pc games, and documents like that.
Now they have to pay $500 of American dollars to the government. The American government has analice this megaupload website for 2 years.
Kim becomes a trillianaer from the mega upload site. He has live in his luxury life.
He has a palace, private jet, chopper, ship, and animals like giraffes. 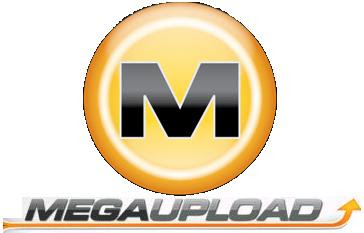 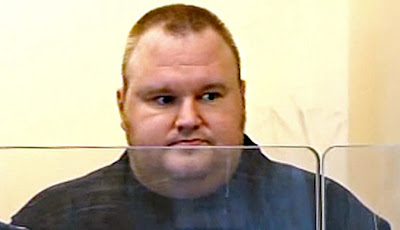 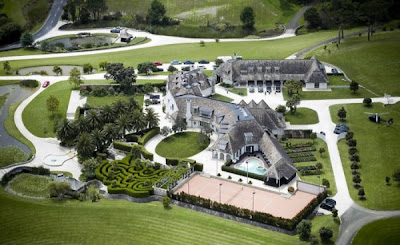 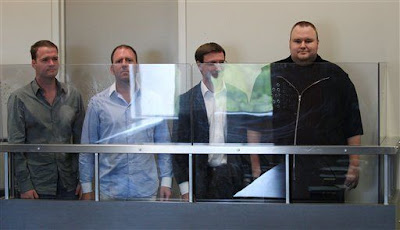 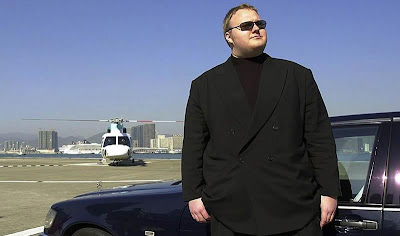 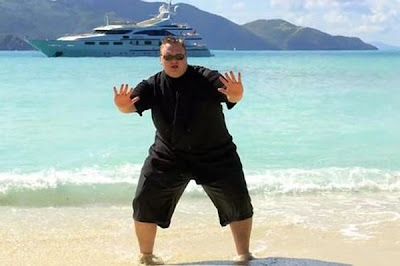 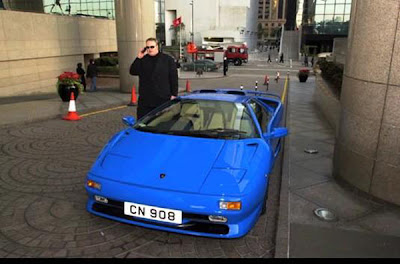 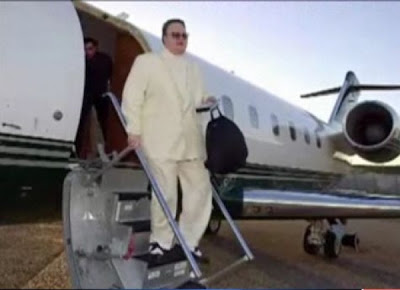