Yes it is a redesign. It is leaked. Now the company has officially revealed the Nissan Leaf 2018 to the market. This is a mind blowing outdated model. Now it is speeding up to its level competitors.

One of the main competitors is Chevy bolt vehicle and the other competitor is the Tesla model 3 car.

This model has a battery that powerful long last ever. It is 40 kilo watts per hour battery. This battery will provide a power more than 150 miles of range. It was test under 400km Japanese cycle.

Now the Nissan planning to offer a more powerful product to the market next year. I think it’s a new version of Nissan leaf.

This vehicle can be drive with one pedal. It’s special thing in this vehicle. Nissan Company called it as an e-pedal. Also they describe it as a revolutionary.

This e-pedal system can start without hand movement and can accelerate also decelerate and able to stop by the same pedal.

This vehicle can park by its own. Also able to drive the highway single lanes. These options are called pro pilot by the Nissan Company. 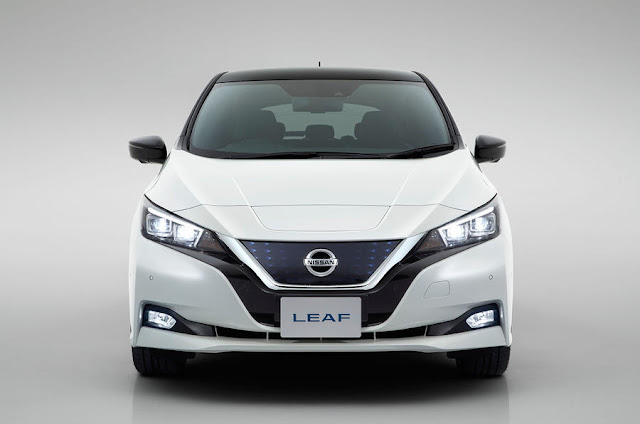 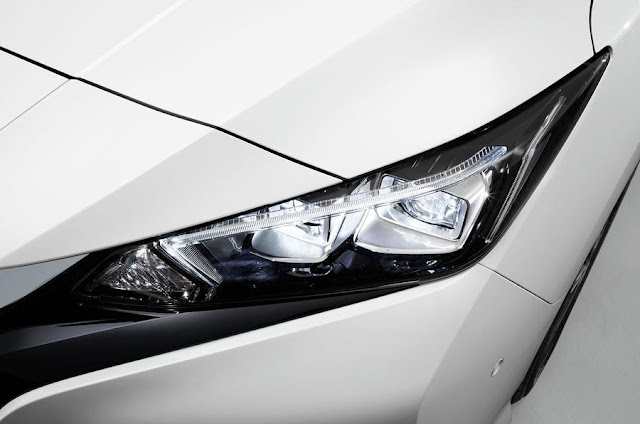 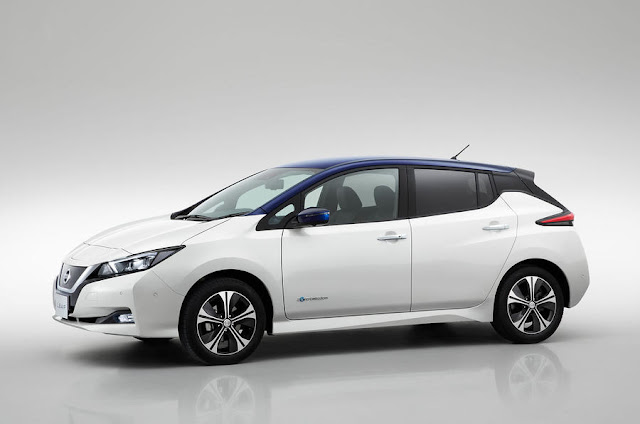 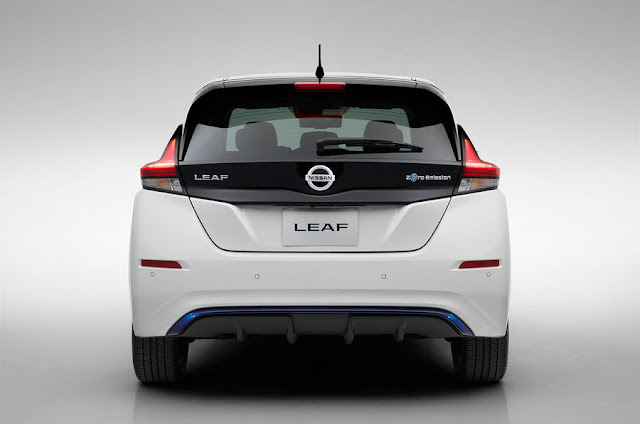 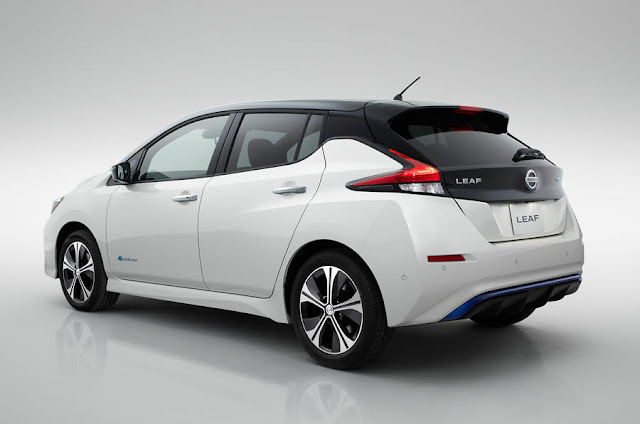 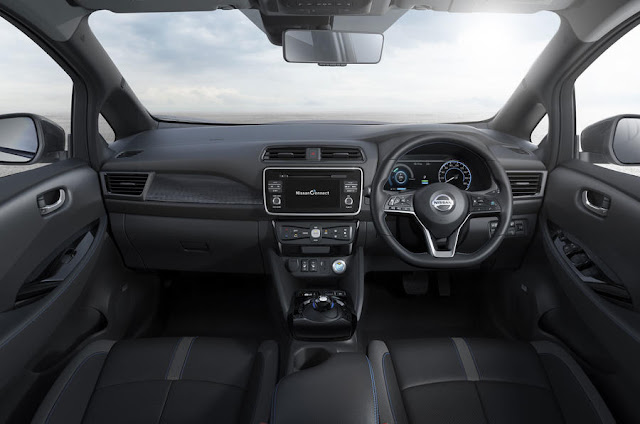