According to police, Smollett said he was walking home when two men approached him.
Poured an “unknown chemicals substance “on him and yelled “racial and homophobic slurs.”

The Chicago police release an image of “potential persons of interest.”
The best interview with Robin Roberts on ABC programmed “Good morning America” Smollett got emotional about his reported assault. 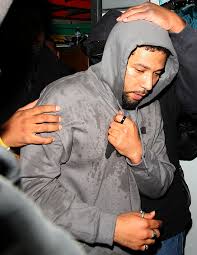 In the interview smallest said “You know at first it was a thing of like, listen if tell the truth then that’s it, cause it’s the truth. And then it became a thing of, oh, it’s not necessarily that you don’t believe that this is the truth. You don’t even want to see the truth.

Then the police released two brothers who would be arrested and questioned in connection with the alleged attack. 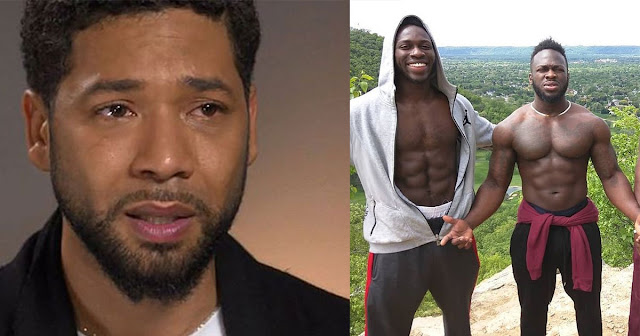 The brothers who released by the police said “Empire” actor paid them to stage the attack.
According to a person familiar with the situation but not authorized to speak publicly.
The Chicago police were perusing “additional detective work” amid suspicion the attack may have been faked.

Cook county state’s Attorney Kim Foxx recued herself from the Smollett investigation.
Out of an abundance of action, the decision to rescues herself was made to address potential questions of impartiality based upon familiarity with potential witnesses in the case.
The FBI reportedly began looking into whether Smollett had a hand in a threatening letter sent to the studio where “Empire is filmed”. 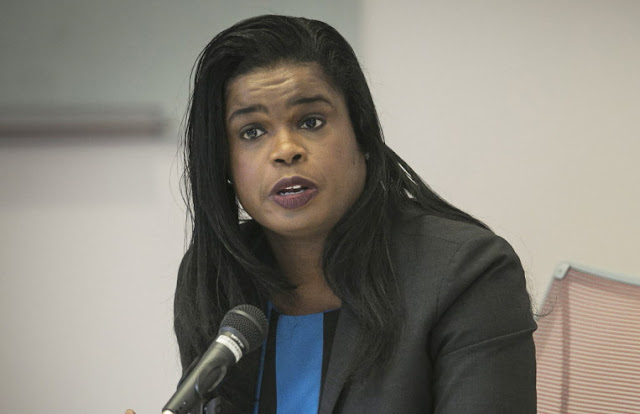 Police said the letter received on Jan 22 containing a white powder determined to be an over-the-counter pain reliever.

A Cook County grand jury indicts Smollett on charges of disorderly conduct and filing a false police report, a felony carrying potential sentence of up to three years in prison and fines.