The snow falls started in Los Angelis these days.

Yes it is only started. 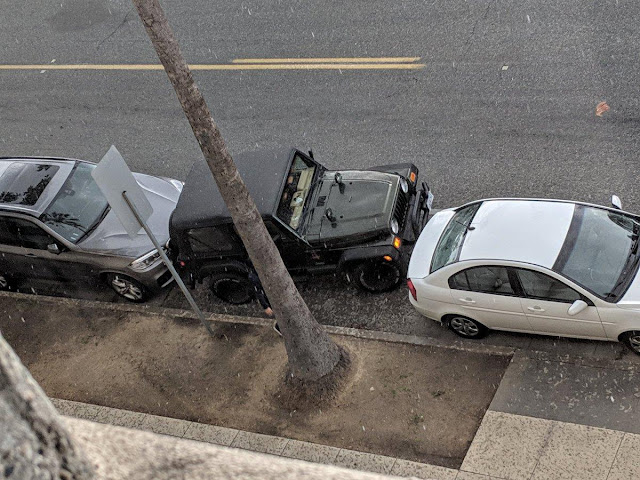 But there is some confusion.

It’s like big rain drops. But when they fells they hit the ground and bump heavily.

It is shown on the tweet in Los Angelis citizen. 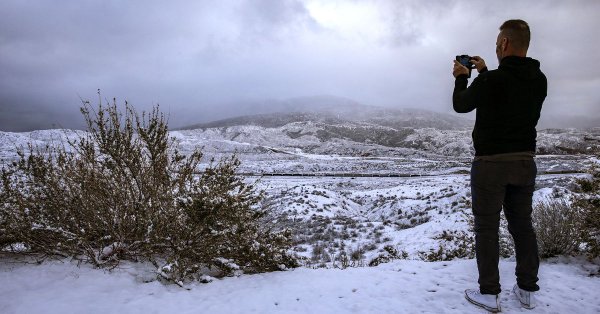 So they decide it is snow fall started.

The snow falls comes by Los Angelis with powder in Malibu and Pasadena.

In Alberta some unusual chilly storm system that originated.

To the southern California there is low temperate and snow. It came from Canada.

Last time the snow falls in Los Angelis is January 1962. Most of the cities were melted fast. 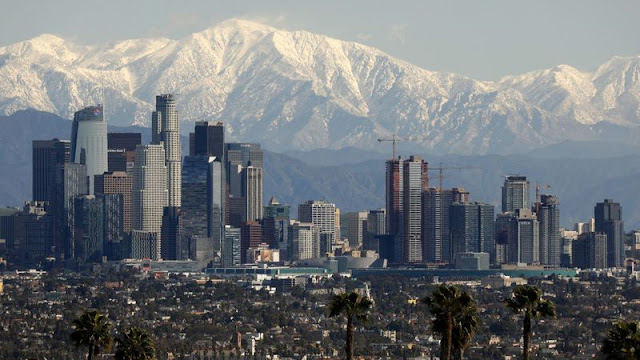