Is it possible to stop an asteroid?


Is it possible to stop an asteroid?

Space is always been a source fear and fascination for human kind. The secrets are hide and select your objects looks like shooting stars mesmerize and treat people. However even modern technology can’t save us from occasional confusion. Asteroids, Meteoroids, Comets what’s the different between this space phenomena and which of these can most threaten in to our planet. We tell you bit later about the methods scientistadvanced protect earth if a massive select of your object to size of a payout of visit. Let’s figure out the distance between the main space travelers Asteroids, Meteoroids, Comets. Now comets are solar system bodies that consist mostly of ice. When they approached the sign comets leave a trail of ice, rock particles, and dust. They typically appear in the outer solar system. Asteroids are sometimes classified as minor planets. This means that their size are pretty impressive and orbits the sign. What is more, some of them even have moons of their own. As for meteoroids they are much smaller than the asteroids and can be a tiny sand particles. They are infect the debris drifting in space in orbit around different celestial bodies. They are speed is higher than the asteroids. And they can consist varies materials from ice to iron. 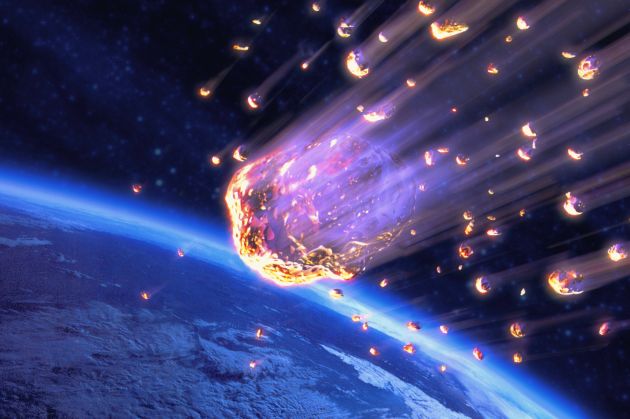 To avoid further confusion the distinguish between meteoroids, meteors and meteorites. Once again meteoroids orbit the sun. However if they break through the atmosphere of our planet they began to burn that’s why they looking like a shooting stars. At this moment they change their names meteors. Only after the survive this plummeting discards and hit the surface of the planets they are called meteorites. 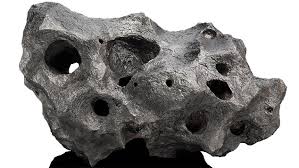 A study in 1985 suggested that a human being would be hit by a meteorite every 180 years. Another interesting thing connect to the meteors is meteor showers. During which a lot of meteor can be seen in the sky in a short period of time. The most famousmeteor shower happen in 1833 when more than 10,000 meteors can see every hour. That mean 50 meteors in every second. This meteorshower name by Leonid meteor shower. Meteorites make the planet 110,000 tons heavier every year. According to the estimate of scientist the planetaryscience institute state that more than 500 meteorites reach the surface of the planet yearly. But only ten or fewer ever recovered. The main reason is that these space subject falling to the oceans and seas. 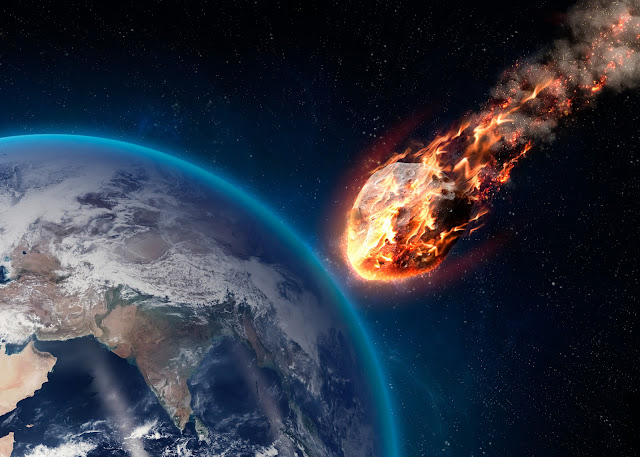 The largest meteorites known in people is the HOBA meteorite. Situated in Africa. It was first spotted by a local farmer in 1920. This huge object mostly likely survive thanks to it contact. Mostly iron and 16% nickel.