Now electric cars plug in to the walls like cellphones. But who came up with the idea. And how does the technology really works?

Before we rejoin for the future let take a quick look at the past. You probably would be surprises I was to find out that electric cars aren’t a 21st century invention. That is electric powered motors came up pretty much a same time petroleum driven engines. Almost two centuries ago in 1828 a Hungarian engineer named Anyos Jedlik invents the first prototype of the electric motor and used it to powered small model cars. And he wasn’t the only one with an interesting sort of technology. In 1834 black smith Thomas Davenport created a similar device that could be driven engine short distances on an electric trap. Beside ring any bells think street cars later on. 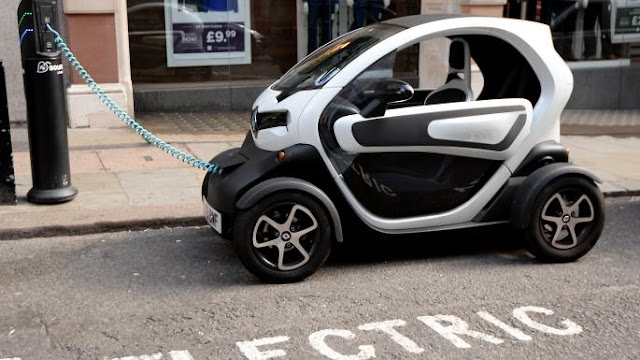 And over in the Netherlands university professor Sibrandus Stratingh build a tiny electric car with non rechargeable battery. Now even know the idea of a battery powered vehicle was to revolutionize people’s lives for the better. Primary cell batteries that’s the easy one in. they need too many batteries to run the motor for a long distance. It wasn’t until 1859 when French physicist Gaston Planet invented the lead acid battery that change the electric engine game for good.

Many countries began to producing electric three wheeled cars until the us made a huge breakthrough. In 1891 they created the first electric vehicle and get this it was a 6 passenger wagon that could go up to 14MPH. After that people were though. And the electric car market thrive. And late 1890s electric powered taxies filled the street of London. And that time electric cars has many advantages of the steam power and gas engines. They didn’t vibrate they didn’t give up that awful burning gasoline smell we are familiar with. And most importantly they didn’t require much effort to start. By the early 1900s almost one third of cars in the us were electric powered. But that wasn’t going to last long.