Now imagine you in china in the middle of July. A weather is boiling and the only one you can think about is a big glass of ice water. You ask for the drink from nearest café and take a go. That water so hot and burn your tong. Yep in china drinking water is hyping hot.

Traditional chines medicine believe that the human body consist of yean and yangelements. And you stay healthy only youryean and yang are balanced. So let’s say your yean and yang get too strong. In this case your internal temperature will rise and you likely to get ill. They say you have to get rid of by having hot water and hot beverages. As a result you bring down your body temperature will storing your health on the way.


Chines people using this method since 4th century BCE. But that time not everyone could afford by fuel for a store boiled water. That’s why they being able to drink hot water kind of a privilege. Another reason for drinking hot water during meals is that supposed to improve destine.
Let me tell you some amazing facts about china.

Soccer appear nowhere else but china 2200 years ago. In the beginning the ball was made of leather and feathers. And the game itself has a name TSU’ CHU. Which means kicking a ball. The area of 3.7 millions square miles (9.6 million Sq.Km.) china is a huge country. But long time to travel east to west it has only one time zone. It is standard chines time. At the result of the west of the country people can see the sun rise. China is the country that has largest population on the planet more than 1.4 billion people lives there. Chines people don’t celebrate New Year on December 31st. the first day of chine falls of new moon usually happen in January 21 to February 20th. That means every year New Year comes on a different day. But that’s not all the New Year celebration is last for a 15 days.
Fortune cookies invented in china. They began San Francisco and nowadays more than 3 billion fortune cookies are produced every year. Getting prediction from fortune cookies isn’t a chines tradition. 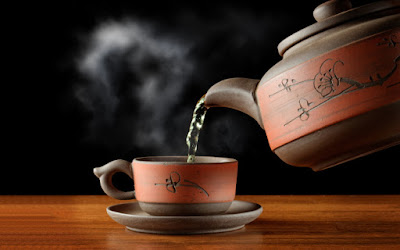 The fastest train in the world also in china the shanghai maglev. Which stand for magnetic levitation track. Its can reach of maximum speed of 268 miles per hour (431 KPH). China is the fastest growing country in the world. And by say growing I mean the appearance of high rise building. On average every 5 days another skyscraper appear somewhere in the country. During one year china usually built 73 of skyscrapers. Another thing is blow your mind ice-cream also invented in china.