iPhone 4s’ voice control system Sire has been the talk of the town ever since the phone came out. If I am to draw a line between iPhone 4s and all other handsets, I’d say that Sire single-handedly makes 4s smarter than all other smart phones. This unique feature allows your handset to take voice commands and respond to them. Equipped with a proximity sensor, Sire supports various popular languages such as German, French and of course English (though it has a wee bit trouble discerning the Scottish dialect but hey, don’t we all

Have you heard people saying that iMessage is just like BBM? Well it’s true! Just that iMessage is better. Its speech-to-text feature allows you to dictate messages to your device. It’s the best thing that could happen to all those who never really got used to touch typing. Now while it is handy for all of us, the implications of the functionality of both Sire and iMessage make them particularly useful for people with physical disabilities.

Remember how people went on and on about the problems they had with their iPhone 4 regarding the signals? 4s has pretty much solved that problem by improving on the external stainless steel and by placing a dual antenna which enhances the reception and facilitates cellular signals better. The biggest perk of this dual antenna is that it allows both CDMA and GSM customers to roam internationally.

iCloud is another one of Apple’s priceless services which sets us apart from the rest of the manufacturers. Apple is notorious for being snooty and for all the right reasons. Pairing your iPhone with other devices is a hassle especially the syncing part. This ‘cloud storage’ service automatically syncs all of your data so that you don’t have to do any of the boring syncing yourself.

You want to have Apple sending real cards to your loved ones in the mail? Well get iOS 5 then! Loaded with A5 (dual-core chip) processor, iPhone 4s is definitely a very powerful world phone which comes studded with over two hundred new features. I still have not been able to use all of them yet, but if you have then let me know how the experience has been for you so far 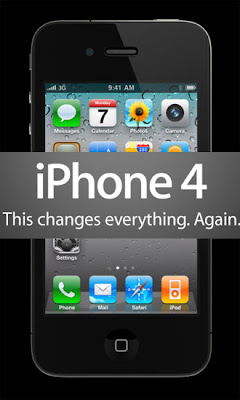 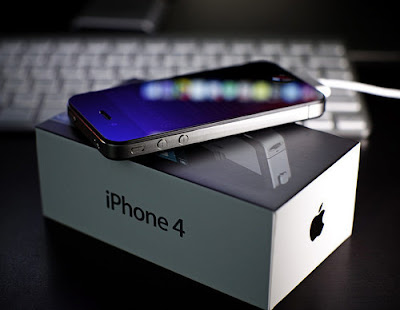