As the expected launching date for Samsung’s most sought after phone draws near, rumors regarding Galaxy SIII’s specifications have begun circulating. The Korean Company was brought under the limelight after the release of its first Galaxy phone a few years ago. Ever since its release, Galaxy series has given quite a competition to several of its counterparts. The app studded phone soon after its release, proved to be one of the most successful phones in the market which was fit enough to give many big names a run for their money.

According to several news reports, the release of Samsung Galaxy SIII is expected in the first quarter of 2012. With that being just around the corner, Android fans are avidly waiting for the big news.  To date, Galaxy SI and SII have been the most powerful devices to have come out of Samsung’s factory and both of these phones have given Apple’s much hyped iPhone a tough competition. Many neutral sources even ranked Samsung’s Galaxy a mark above the iPhone. The Galaxy series of Samsung has received a very encouraging response.

Although Samsung’s Galaxy SIII was rumored to be released in the first quarter of 2012 but the latest reports have hinted that Korean company does not plan to go ahead with the launching of the phone until April. Some of the other rumors regarding the specifications of the phone make it very clear that SIII will definitely be the most powerful machine thus far. With a 12 MP camera and a 1.5 GHz quad-core processor, SIII might just claim the biggest chunk of market share once it is released. Its mammoth HD screen, which is one of the most praised features of its predecessor SII, already has many raving for the upcoming mega device.

All the specifications of SIII and even the release date are still unconfirmed but Samsung has the knack of surprising people. We will have to wait and see just how pleasant SIII’s surprise will be for Android fans. 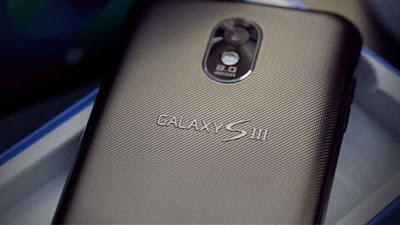 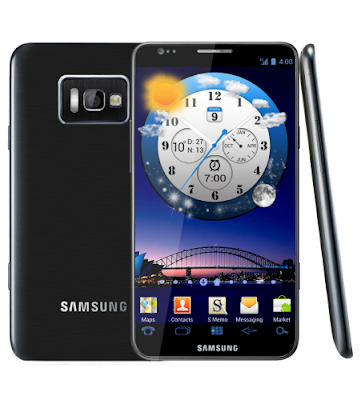 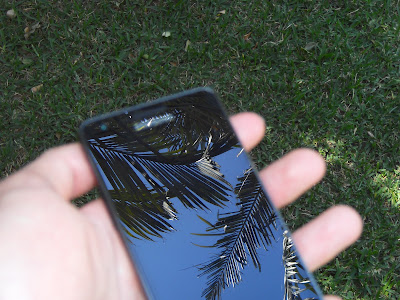