The competition of tech Manufacturers


The current era was distinctly distinguished by technological advancement in relative fields. The year 2011 is surly the year of technology so is the year 2012 is expected. When talking about tech manufacturers we cannot forget mobile phone manufacturers as they all striding hard to compete each other. This race of competition led the mobile manufacturers into a new age of mobiles as every living soul on this earth is getting his hands on mobiles. The popular mobile phone manufacturing companies of 2011 were Nokia, Apple, HTC, Samsung, Lg, Motorola and Sony Ericsson. In 2010 the mobile phones started their new journey towards technological advancement which gives birth to new generation of mobiles. In 2011, Nokia improved its symbian operating system mobiles and introduced new levels of symbian OS while Apple also stood side by side with popular launch of iPhone series. The other companies used Google’s Android based operating systems and enter in the list of leading companies.

Now the year 2012 is in front of us with full of promises and speculations as mobile manufacturing companies trying to develop the technology of state of the art. It is expected that Android based mobiles and iPhone will have tough competition as both companies are trying their level best to become the leading manufacturers. From the beginning of mobile age Nokia has attracted a loyal fan base for its wide array of attractively styled mobile phones that team high-end functions with user friendly interfaces. Nokia has just held the top spot in mobile phone industry due to the reliability and toughness of its sets but now as it has its competitor Apple and android based mobile companies has been manufacturing more high tech sets with unmatchable facilities and applications.

Apple is the most popular mobile manufacturing company these days. The company, during its first iPhone launch sold some 270,000 iPhones in the first 30 hours alone. iPhones have become choice of many people and captured the whole market due to their brilliant multi-touch screens, easy user interfaces, gorgeous looks, high-grade cameras, great media player and fantastic selection of apps; it also offers super fast 3G web browsing and pushes e-mail etc. Apple has launched its various iPhones with wide variety of storage form 16GB up to 64 GB with the services of 2G, 3G and 4G. In 2011 Apple has also launched its most awaited iphone 4S, which is another break through for Apple. The new iPhone 4S is loaded with awesome new features like face recognition system, SIRI, extreme downloading and video chat on 3G and 4G which will be no longer restricted to WiFi only.

Besides Apple, Samsung, HTC and Sony Ericsson are also striding hard to become market competitors. Samsung’s Glaxey SII is surely the most popular smart phone in the market. With various other high-end smart phones from other manufacturers as well. In the coming year 2012, we expect many other breakthrough mobiles from Apple and Samsung. In short, we can say that mobile phone manufacturing companies will take flawless lead in 2011. 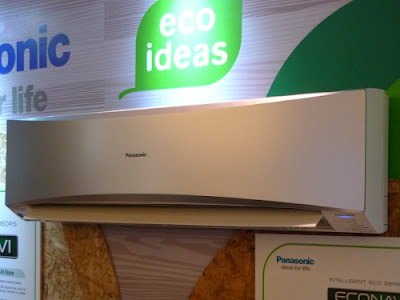 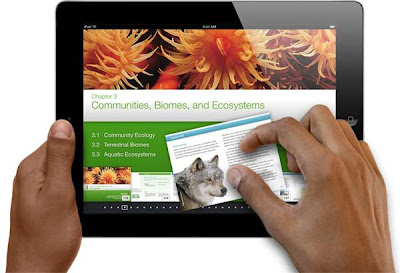