Hughes was 64 years old man. He has a new channel series name “Homemade Astronauts” he was attempting a cosmic quest explore the final frontier on a shoestring budget”.

He want to do this experiment and show on his science channel. But unfortunately he passed away from this experiment. In this difficult situation our prayers and our thoughts sent to his family and friends.

The experiment rocket was designed to launched 5000 feet to the air. It was to clearing the Karman line the border between outer space and the earth atmospigher.

Also he has plan to develop a rocket and a balloon for his second launched item. 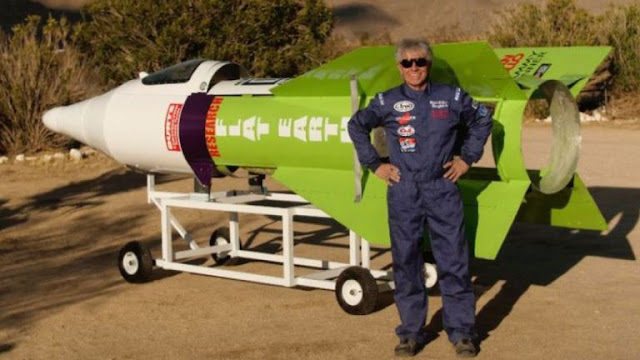