Elon Musk, a well-known businessman in the United States, says a recent PCR test on COVID-19 yielded mixed results. According to the foreign media, he was waiting for the result of another test to find out whether he was infected with COVID-19. Elon Musk is also the head of technology companies in the United States, including SpaceX and Tesla.

Meanwhile, the second mission to take four astronauts to the International Space Station, which was scheduled to be carried out by NASA and Elon's SpaceX in the United States last Friday, has been postponed due to bad weather.

The delay is said to be because the reusable rocket used for the launch is difficult to find in the face of inclement weather. 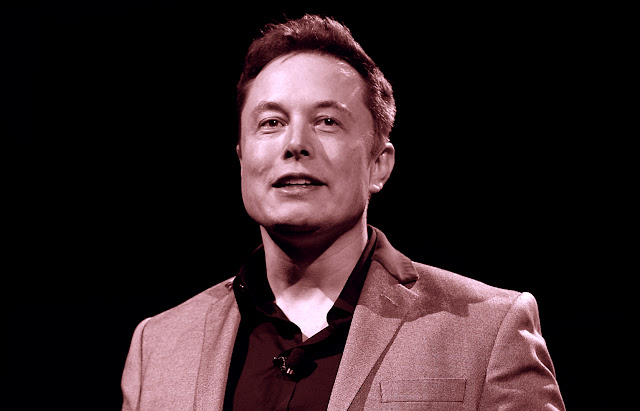 Foreign media reports say that the COVID-19 infection reported in Elon Max is another reason for the delay. Max usually arrives at the rocket launch site during such an operation and meets the astronauts involved. . However, NASA Administrator Jim Bridenstine said that according to NASA's policy, a person who responds positively to COVID - 19 must be quarantined and remain isolated.

Investigations are underway to determine if there was any connection between the astronauts and Musk. According to NASA, the four of them are at a suitable level for the journey.