Bollywood actor Ranveer Singh is happy that 2020 is over

Ranveer Singh has shared an excellent post about his entry into December on his Instagram page as well as through other social media.

He noted that the year 2020 was now coming to an end and wished everyone a good time soon with the new year's arrival. He also said that this year can consider one of the most challenging times humanity has ever faced. But he says the COVID-19 epidemic has affected the entire world, and at the same time, everyone is still fighting against it, adding that 2020 was not a successful year for the Bollywood film industry.

In addition to falling victim to the virus, the industry has lost Sushant Singh Rajput, Irrfan Khan, Rishi Kapoor, Saroj Khan, and many more valuable stars. Ranveer Singh recently shared an Instagram post in which he shared his views with all his fans. 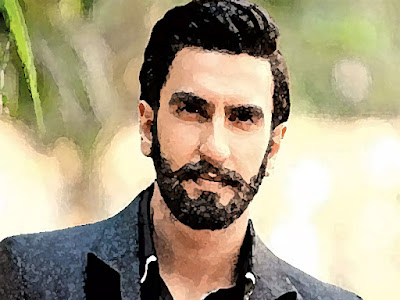 However, Ranveer will be toasting for December and has sent his fans a message to celebrate it festively. He went on to say, "May there be joy and prosperity this month." Many fans who have responded to it have posted various notes saying that they will agree with it.

He has made this note by posting a photo of himself in a special suit and hat, wearing sunglasses and sipping toast. Ranveer Singh last appeared professionally with Alia Bhatt and Siddhant Chaturvedi in the movie Gali Boy. He is also set to appear on screen with his wife Deepika Padukone shortly.