Channaka February 20, 2020
Pop Smoke is upcoming rapper and he has shot by a group of people that came into his house at Wednesday. One person is wearing a mask and had a hand gun in his hand. This is what police has said to the press.


This attack is a mystery. Also the Los Angelis Police Department is trying to solve this case but still no clue. Jonathan Tippet is the captain of the LAPD said there is lots of information with them. In the meantime found someone call from the east coast and few peoples have entered the pop’s friends’ houses shortly. 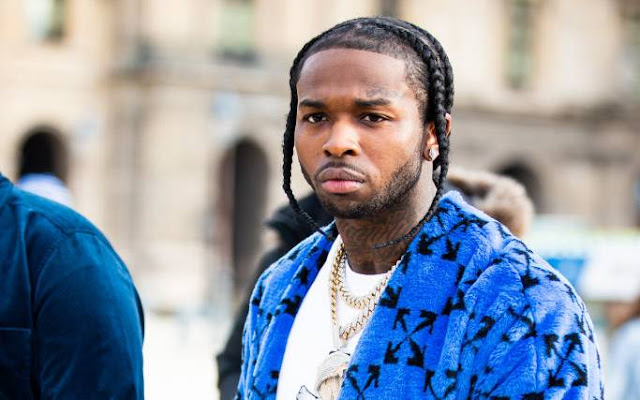 The Pop Smoke house is situated in the 2000 block of Hercules drive. He had a $2.5 million house there. When the officers arrived there the 20 years old rapper has fall in the ground with gunshot wounded. His real name is Bashar Barakah Jackson.

Then the officers taken him to the hospital that the hospital was pronounced pop’s dead. They said there are four suspect in this scene. But none of them were arrested of found. They think assailants has targeted this home where the rapper lives. He was tired about the Crisp street gang also they suspect assailants were gang members.

Now they searching for a gateway car photos and videos through the neighborhood security cameras. In Tuesday Pops Smoke posted some photos to the Instagram stories that getting a haircut. Same day in the evening he posted some photos of his backyard that the area he was shot by murders.

“Meet the Woo 2” is the second mix tape of this rapper. He was murdered by after the release of the tap day after.His first album “Meet the Woo” has released in the last year and got 280 million streams globally.

From the New York drill scene this rapper was the most promising voice.